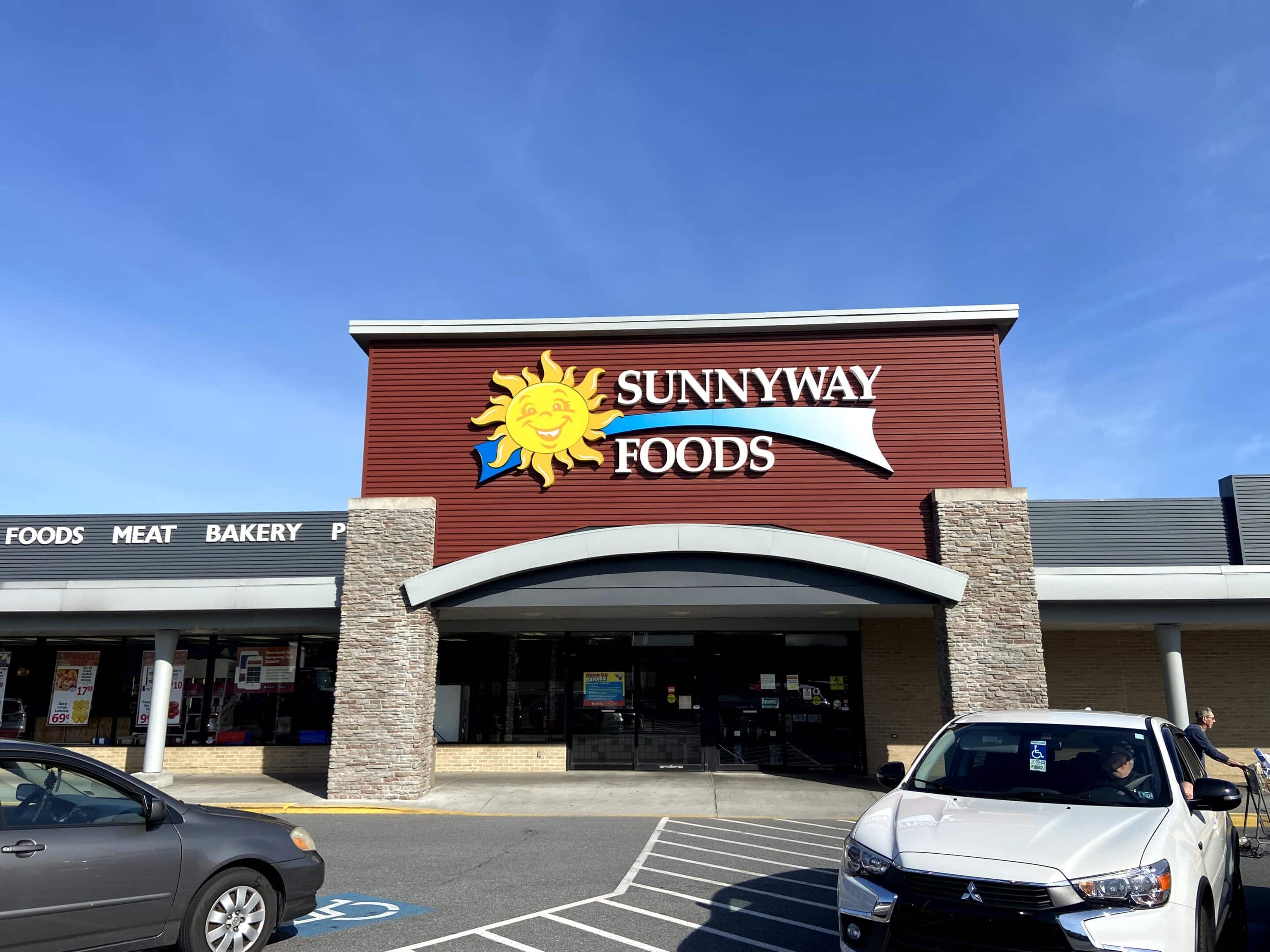 Sunnyway Foods and the Martin Family

The Greencastle-Antrim Education Foundation would like to publicly recognize our second Major Donor for the Kaley Field Building Project.

Not only did Dean Martin, President of Sunnyway Foods, pledge Sunnyways’s support late last year, as a Major Donor, he also personally donated as a Major Donor. He then spearheaded our fundraising efforts by asking several other business people in the community to join him in giving on that level. Dean’s mother also joined him in becoming a Major Donor. Thank you Mrs. Martin for your support as well!

We cannot thank Dean enough for his donations and efforts on our behalf! When you see Dean at Sunnyway Foods, at the Golf Course, or anywhere around town – please tell him how much you appreciate his leadership and major contributions to this comunity project!

The video is hosted by Vernon McCauley, GAEF Board President and joined by Dean, in the Cafe level, of Greencastle’s Sunnyway Foods.

For more information about becoming a donor, contact Vernon at: VernonMcCauley@comcast.net or (717) 375-5399.

Donations can be mailed to: GAEF, P.O. Box 623, Greencastle, PA 17225; or connect with GAEF Executive Director, Dana Given, by emailing: office@GAEFonline.org